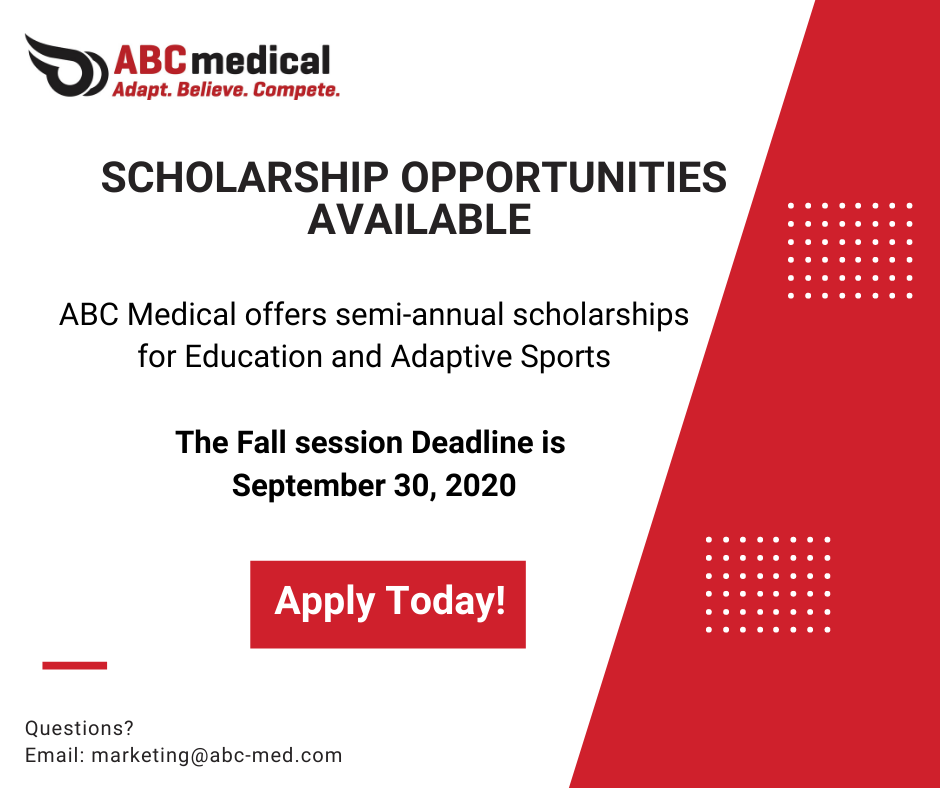 ABC Medical offers semi-annual scholarships for Adaptive Sports, Education and for those Making a Different in their community or in the lives of those around them.

END_OF_DOCUMENT_TOKEN_TO_BE_REPLACED 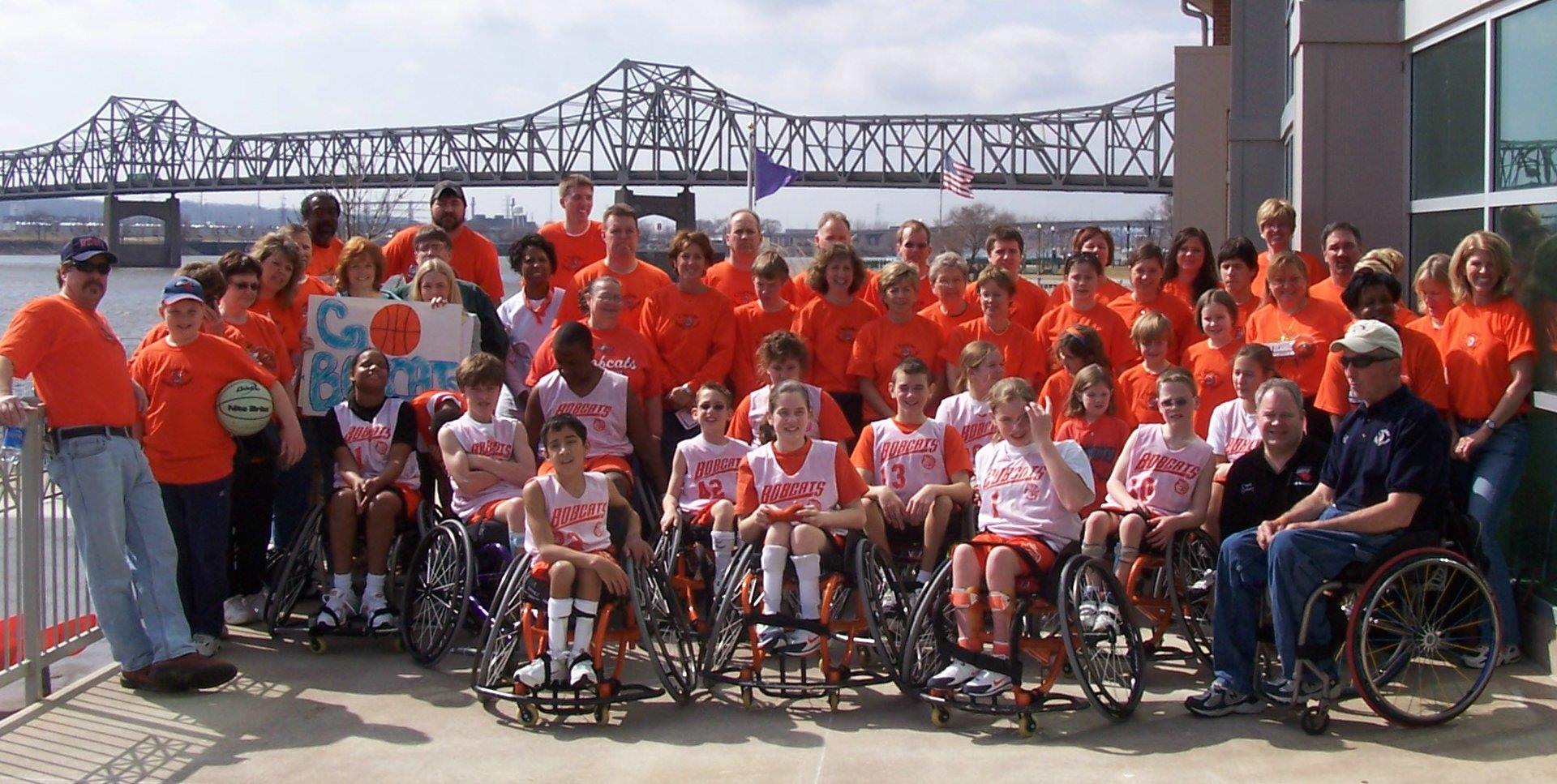 2020 had a crazy start and my 20 years plus as Charlotte Jr. Head Coach's job comes to a crazy ending as well. Let me explain.

When your time comes to let go or say goodbye as a coach, I think you just know that time. This season I decided, after talking with my wife, that I would roll away from a program that I loved and served for over 20 years. It was bittersweet no matter how I carved it up. I could reallocate time toward my family and other pursuits that made sense to me. As the season wound down the reality of my decision became more real and emotional. I was going to hang up my whistle!

Lakeshore was my last conference tournament of coaching the Charlotte Rollin' Hornets Varsity team and my longtime friend Lisa Hilborn, Director of Athletics gave me a moment of recognition at center court. As I said goodbye to this critical chapter of my life in the game of giving back to our youth in the NWBA it became surreal. An era was nearing the end but Nationals was just around the corner in Wichita!!

I had an early morning flight into Wichita on the day the Corona Virus put a stranglehold on our country and all sporting events. I woke up at approximately 4am, checked my phone to see that indeed our Jr. National Tournament was canceled. I went back to bed and woke to what felt like a bad dream! What about the seniors not getting to play their final games? What about me not being able to coach the kids who I could call my very own? Just one more time? Not to be...! Our best laid human plans changed by a world-changing virus.

After a week had passed, I get a huge surprise that lifted my spirits. I was told I was awarded by the NWBA Jr. Division the ‘Ed Owen’ Coach of the Year’. Wow! Most people don’t know it, but Ed Owen was my first coach. He changed my life by introducing to and teaching me the ‘Game’! The comments on Facebook were sobering coming from junior players, former junior players and parents. Through such an outpouring of love and testimonial, I was given a new reality that what I did for kids mattered. DK tears are going on now! If you know me, you know it doesn’t take much for me to cry.

I do none of this without the help of others i.e. all my assistant coaches along the way, parents who trusted me, the NWBA, and sponsors. My wife, Sandy, and my family let me say thank you as my greatest-of-all-time teammates!

END_OF_DOCUMENT_TOKEN_TO_BE_REPLACED 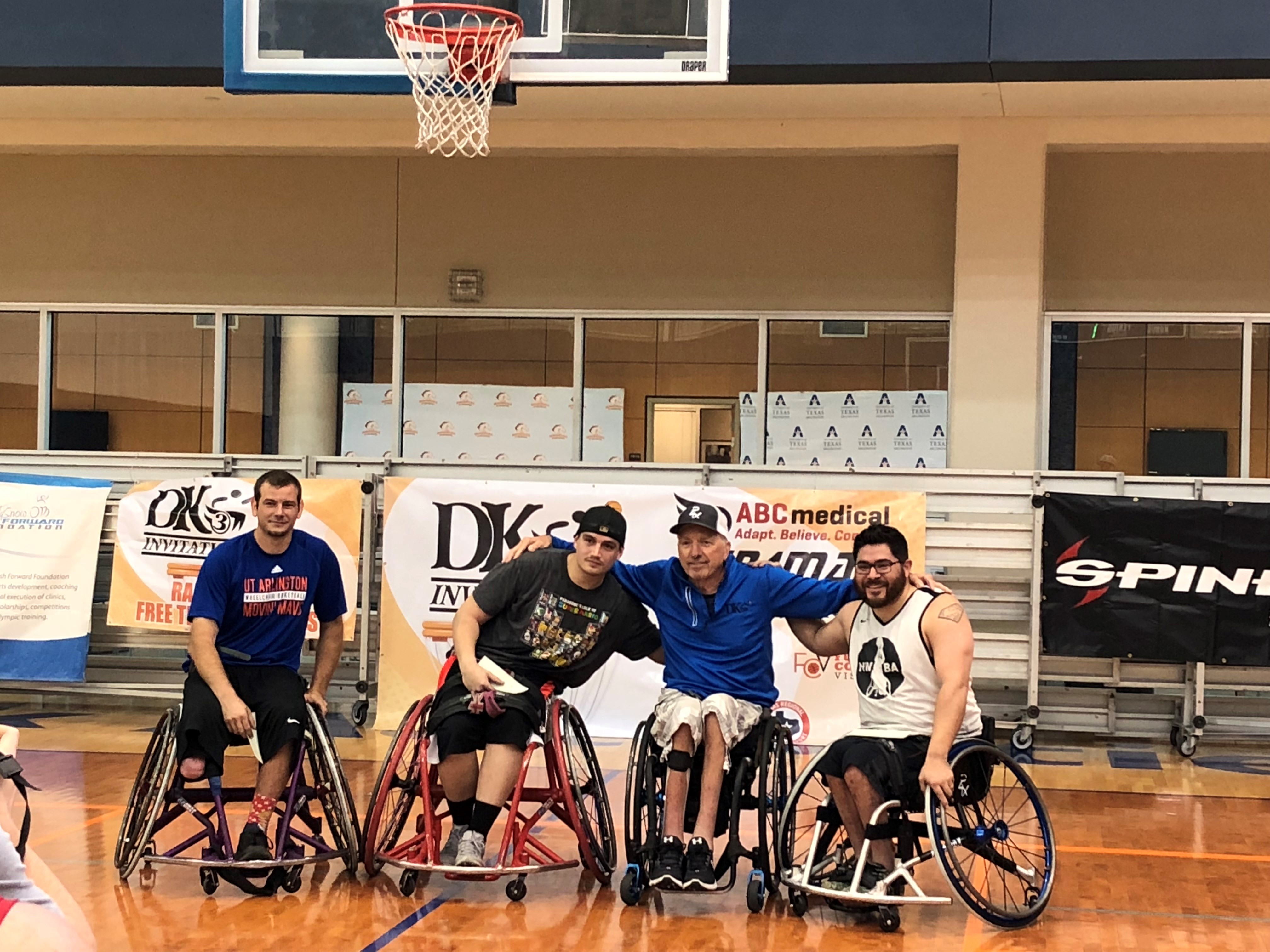 END_OF_DOCUMENT_TOKEN_TO_BE_REPLACED

Today is  World Spina Bifida Day!  As Team ABC Medical, we are excited to celebrate this important day by helping  build awareness for spina bifida and sharing some of the unique stories of families from all across our country. In this Q&A, originally published last year, we got to chat with Misty Schaff from Shelbyville, IN, who along with her husband Travis is raising 3 boys. The youngest of them, "the baby" of the family, is Kaiden, who is now 9. Kaiden was born with spina bifida.

This is their spina bifida story.