Joe Jackson is the recipient of the ABC Medical Fall 2019 Scholarship Award. We are excited to share his story of perseverance and grit.

Joe grew up playing sports. He loved challenging himself physically, mentally, and athletically. While he may not have been the biggest player on the team, he was the fastest, the most competitive and he had heart. That was Joe's edge. His competitive advantage.

On November 21, 2005, Joe Jackson's life changed while scrimmaging for their semifinal state game at Hamilton High School. He ran to the sideline help on a gang tackle and broke his C5-C6 vertebrae. 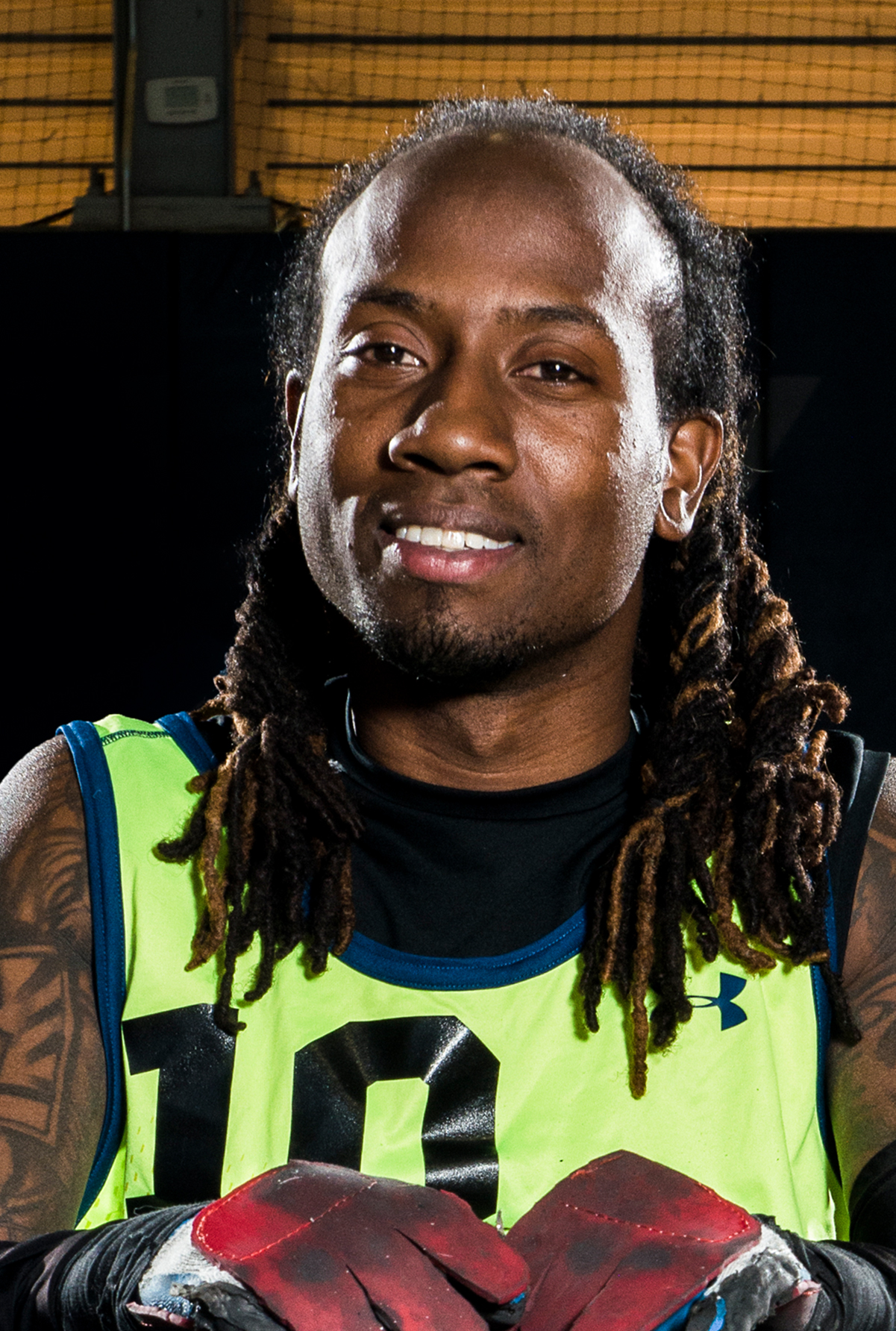 For 3 months, he was in rehab pushing himself to become independent as soon as possible. He was once again competitive at what he was doing and soon figured out how to function from a chair. Watching the Murderball movie in his hospital bed, gave him great motivation to start competing in rugby as soon as he was discharged. Joe was back to school 4th quarter while still continuing his physical therapy at the same time. In 2007, he was able to graduate and pushed his chair alongside his classmates, which was his goal from the beginning of his rehab. Joe got accepted at Arizona State University and lived independently in a dorm by himself. He also started peer mentoring at St. Joe's Hospital and show newly injured patients that life goes on.

Joe's passion for sports has given Joe a purpose in life and motivation. "Once an athlete always an athlete, nothing should change just because of an injury," he wrote. Most importantly, his love of sports has allowed Joe to represent his country at the highest level: The United States Men's Wheelchair Rugby Team.

What does Adapt. Believe.Compete. mean to him?

"To adapt is to have the ability to figure out a way to become adjusted to new conditions. For example, having a catastrophic injury. I had one option, (someone would two options), adapt and figure out how to best use the function I had left. Time to get innovative. To believe is to accept something as true and never give up on myself. I always bet on myself because I truly believe that putting in the hard work always pays off no matter the circumstances. It may take a while to get noticed, but that’s ok. When I give it my all, I believe I can do anything I put my mind and body to. To compete is to win and beat the opponent. The opponent could anybody or anything. Adversity is a big opponent and is always there. I compete against adversity all the time, especially in games. Calls and life won’t always got why. That is why I believe it’s important to adapt to whatever problem I face by competing against adversity. Makes me stronger. "

Joe hopes to use the ABC Medical scholarship to help facilitate his training regimen and further his career on Team USA. Joe trains hard at Ability 360 in Phoenix, AZ to "become the best low pointer in the world." His Team USA career has recently started and he believes that the new equipment will allow him to improve his game as a low pointer.

Congratulations Joe! Best of luck on the road to Tokyo 2020 and to become the best low pointer in the world.

ABC Home Medical Supply, Inc. provides urological supplies, such as intermittent, external and foley catheters. In addition, we provide ostomy, wound care and incontinence supplies and bowel management products. We provide our services and products to individuals with a spinal cord injury, spina bifida, bladder exstrophy or anyone that has a neurogenic bladder or bowel. Additionally, we serve individuals that have had any type of ostomy surgery. Call one of our customer advocates now at 833-235-6887 for a personal consultation on your health condition. We will verify your insurance coverage, contact your health care provider to obtain authorization (written order) for your supplies and send a 30 or 90 day order depending on your request and/or the requirements established by your insurance.
ABC Home Medical Supply, Inc. • 900 E Prima Vista Blvd.,  Suite 300 Port Saint Lucie, FL 34952  • T: (866) 897-8588 • F: (877) 785-7396
Terms and Conditions • Privacy Policy • Code of Ethics
Pursuant to 45 C.F.R.164.504 (d), Twenty Second Company, Inc., hereby designates itself and its subsidiaries; ABC Medical Holdings, Inc., ABC Home Medical Supply, Inc., Southeast Medical, Inc., Mi-Med Supply Co., Inc. d/b/a Experea Healthcare, Freestate Medical Supply, Inc., MLK Associates, Inc., Urological Services of America, Inc., Arkansas Medical Supply, and Phoenix Medical Services, Inc. to be known as "the affiliates" and from time to time, as a single covered entity, solely for the purposes of the above referenced regulations. © 2018 Twenty Second Company, Inc. All rights reserved.