ABC Medical is Proud to Announce Partnership with USQRA

ABC Medical is excited and honored to announce our partnership with the United States Quad Rugby Association. We will sponsor and have presence at several USQRA tournaments in 2019, including the National Championship in Rockford, IL at the end of March.

Quad Rugby is a sport we are excited about becoming more involved with in 2019! If you are not familiar with Quad Rugby or the USQRA, please check out their newly designed website!  You will learn how the sport began in 1977 by a group of quadriplegics in Canada looking to compete outside of other adaptive sports, such as wheelchair basketball. They wanted a tough and competitive sport that created an equal playing field for quadriplegics, who have upper-body limitations as well as lower-body, without sacrificing athleticism. In 1979 quad rugby made it's debut in the United States. Today, there are over 44 teams competing in the United States Quad Ruby Association. 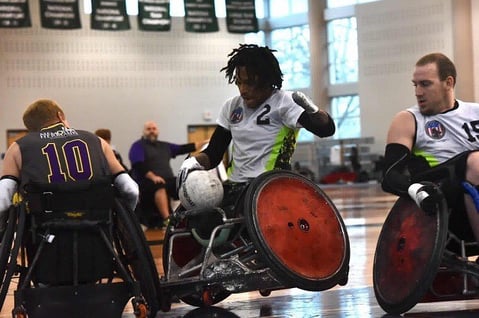 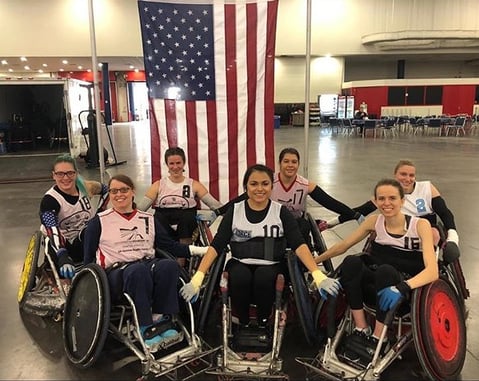 ABC Medical recognizes the hard-work it takes for any athlete to compete at a national level. Which is why we support athletes on and off the court by being a resource to them and their families. Through ABC Medical, adaptive athletes have access to some of the most innovative medical supplies on the market that support an active and independent lifestyle. We believe access as well as choice are vital to adaptive athletes of all sports!

“Adaptive sports are in our DNA. Our commitment and passion are driven from athletes we meet and interact with daily. Their work ethic, resiliency, and dedication inspire us to work harder towards our mission. The ABC brand is growing with the growth of adaptive sports and we’re only in the beginning of it. It’s exciting to be part of this positive change in the community!”
- Isil Tanyeri, Marketing Manager, ABC Medical

We look forward to a great rest of the 2019 season with USQRA!

Join us in support of USQRA by attending a tournament which you can find listed on their website! 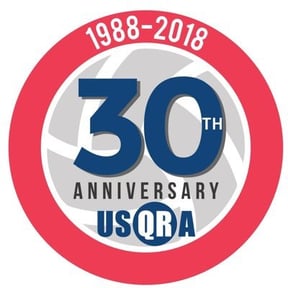 "For over 30 years, we have promoted Wheelchair Rugby in the United States of America. We support over 44 teams and 500 athletes. Together we continue to "Smash Stereotypes, One Hit at a Time."" - USQRA